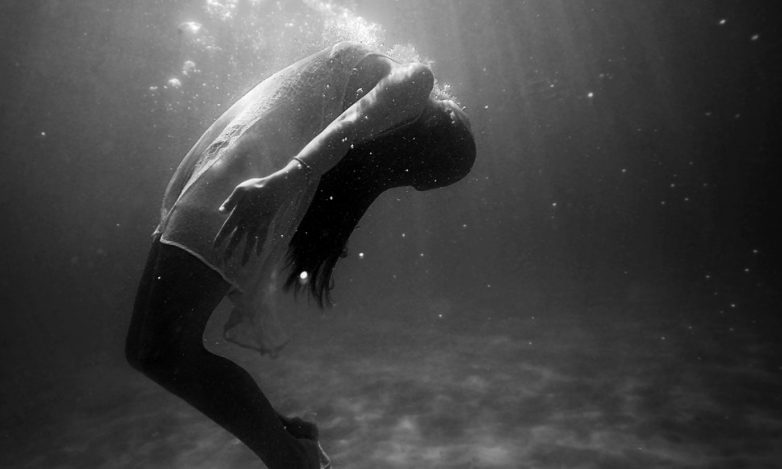 It is said that the human consciousness or the soul lives on after the death and decomposition of the physical body, but conclusive proof is still being searched for. Through scientific experiments, hypnosis, academic studies and research and documentation of past life recall, experts are trying to bring an end to the debate of whether this phenomenon is real or just a figment of imagination or doctrine written to impose spirituality by religious sects.

Gary E.  Schwartz’s book, The Afterlife Experiments brought forth more questions to debate about but tried to answer by performing a series of laboratory experiments. The book chronicles the experiments handled by a group of well-known mediums presented fascinating outcomes as the result of scientific procedure that was measured and recorded using a logical and exact methodology. The idea he was trying to prove (or disprove) was the existence of afterlife, a concept closely related to reincarnation. The basic tenets being that the soul is immortal and survives death. Past lives and reincarnation are theories that are yet to be conclusively proven yet believed by many around the world.

Schwartz believes that his work is enough to convince even the academic community to consider the results of his hard work as a “breakthrough scientific evidence of life after death” which should also help in proving parts of reincarnation.

A professor of psychology, medicine, neurology, psychiatry and surgery at the University of Arizona and director of the said university’s Human Energy Systems Laboratory, Schwartz’s credentials include a doctorate from Harvard and a professorship at Yale.  His impressive background is mentioned in the first part of the book with the idea of presenting the author with a serious intention handling the subject with objectivity and scientific examination.

Basically, Schwartz aimed to discuss and test the theory of life after death and reincarnation using scientific methods.

With research partner Dr. Linda G. Russek, Dr. Schwartz developed experiments that would eliminate variables that can open up questions of reliability or worst fraud. They worked together with renowned mediums such as John Edward of the popular show Crossing Over with John Edward, Suzanne Northrup and George Anderson, who participated and labored precisely as directed by the scientists.

In a setting like that of John Edward’s show, the private sitting involved a medium and a “sitter,” whom he or she has never met. They apparently receive information from a deceased friend or relative of the sitter where the medium relays details about the deceased like names, dates and certain episodes that happened to the deceased. This sitter would “sit” with different mediums and were instructed to answer with yes or no to the medium’s questions.

Some of the videotaped sessions in the book were released by HBO and it was apparent that the sessions were carefully documented and then later analyzed even more carefully for accuracy. Accuracy (of the mediums) was scored on a hit-or-miss scale in the range of -3 to +3-3: a complete miss; or -2: a probable miss; -1: a possible miss; +1: a possible hit to +3: a definite hit.

The results of the tests showed that the mediums were able to score an astonishing 77% to 95%.

Apparently, although the efforts of Schwartz were performed with scientific methods and tested using science-based analysis, there was still a question of whether the mediums were simply just good guessers. Many ask this question because the study was anchored on the accuracy of the mediums.

But in a nutshell, the book still presented a clear and easy to understand technical study that can help open-minded readers in understanding the afterlife and some concepts of reincarnation. It is up to them though whether to believe reincarnation and the afterlife or just consider this as an entertaining read.