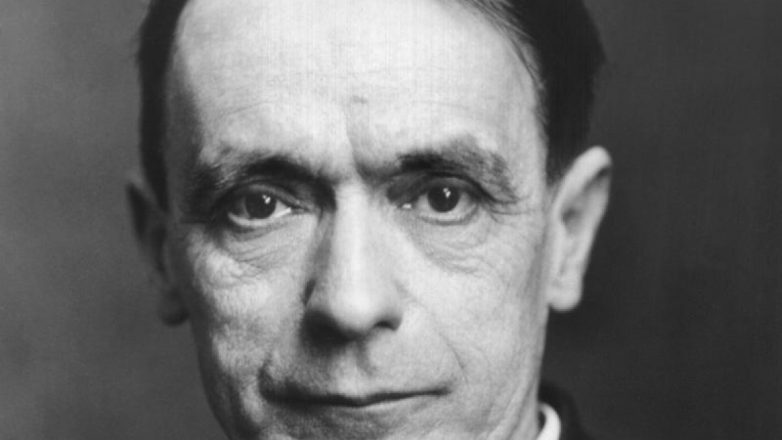 Rudolf Joseph Lorenz Steiner (1861 – 1925) was an Austrian philosopher who was also known as a social reformer, esotericist and architect. Steiner initially got attention by being a literary critic and cultural philosopher and then at the onset of the 20th century, he established a spiritual calle Anthroposophy. This esoteric philosophy came from idealist philosophy and related to Theosophy.

Steiner came from a small village in the Kraljevec, Austro-Hungarian Empire which is now in Croatia. He wrote about philosophy in his thesis and  concentrated in mathematics, physics and chemistry. He was drawn into literary and scholarly circles which introduced him to the rich social and political life of Vienna.

He studied reincarnation and karma in a more detailed manner and even wrote a book about it in REINCARNATION and KARMA. In this book, Rudolf Steiner presented his detailed and scientific knowledge about reincarnation and karma to the West. Through the use of concrete descriptions of the way individuals meta-morphs in the course of continuous incarnations and specific examples, Steiner explained how karma is carried out and how it affects our spiritual lives.

Steiner also presented practical exercises that may help us understand the reality of reincarnation. To understand our reincarnations may help us in developing a strong relationship between mankind and the cosmos (or universe.) His other examples and exercises included in the book was designed to give us direct and precise understanding of the law of karma. Steiner’s study and discussion of reincarnation and karma is a valuable lesson.

He believed that mankind can create a healthy social order through the basis of insight into the material, soul, and spiritual needs of all beings. According to his own philosophy, without spiritual freedom, culture withers and dies. He had always taught about Individuality and community and how each facet must find the suitable social expression.

At the latter part of his life, Rudolf Steiner took up the task that he believed was his special destiny or reason for existing. He brought and introduced to the West his knowledge of reincarnation and karma and the basic principles governing the spiritual concept. What he meant by taking reincarnation and karma to the West was to preach or teach more than 80 lectures in 1924.  In those lectures, he used to reveal the destinies of various individuals from one life to the next in order to show how the general laws of karma operate in individual cases. He also revealed many details of the karmic streams of the members of the Anthroposophical Society.

His many endeavours are now considered valuable archive information that may help explain the phenomenon of soul movement and rebirth or otherwise known as reincarnation.