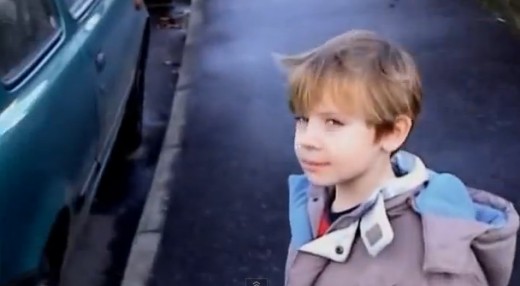 I have a story I would like to share about my Son’s experiences. My father died on December 7, 2002 and my son was born the following year on the August 28, 2003. When he was very young, probably about six or seven years old, I was assisting him with his home work when out of the blue he said to me “You know I am your father right?”. “I replied camply and said yes I know”.

There were other experiences before this one that clued me in that he was my father reincarnated. When he was just a toddler he would enter the room and ask where his wallet was. My mother humoured him and gave him my Father’s wallet.

When he was about four years old he dream a body of water in the shape of a lake and he referred to it as “the drink”. This was a term my father would use to refer to any large body of water.

He stopped relating experiences after he entered second grade. I don’t know if he started to forget at that point.