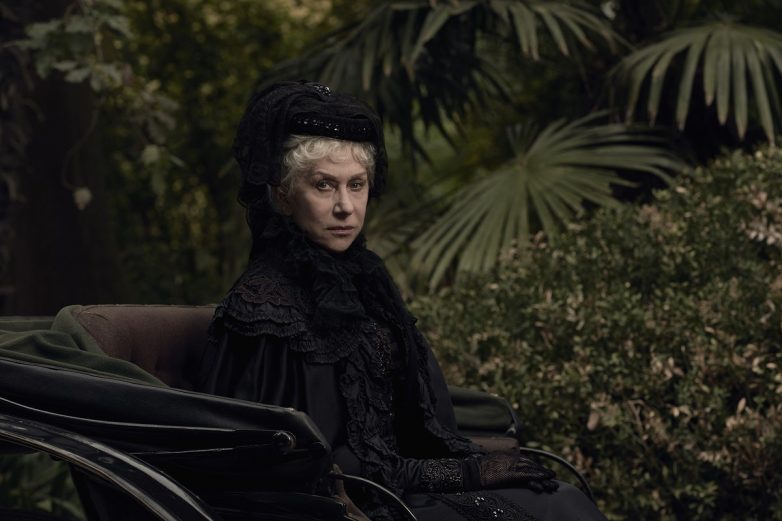 I was maybe 10 (I don’t know my birth year, I don’t know exactly how old I am?) We lived in Palo Alto CA, I have narcisitic (or toxic) parents. My father and his girlfriend decided we should go to the Winchester mystery house, I didn’t know where we were, or what we were doing. We stood outside, the place smelled musty, like an antique store, and my mother’s house. I look back on it now, it was so strange, our tour started and our tour guide was obnoxious, I didn’t tell him my name, but he came up to me and leaned in, he said
“YOU were reincarnated from Sarah Winchester!”

In retrospect, it’s the only thing a tour guide ever got right, but that isn’t the thing to tell a 10 year old girl in a spooky accusing way. I’ll never know who he was, but instead of leading the tour, he acted like I was part of it, and I’ll never forgive him.

Over time, I tried to ignore the mansion, or confront it (I’ve argued with too many tour guides), I don’t say my name or bring up the past, but it never fails -any tour guide I dare speak to (mostly complaints, corrections, I’m no fun on the tours) they always tell me I’m reincarnated from S. W. After a while I got bitter about the whole thing. Biggest problem was, the tour guides lie about who and what Sarah was and what the mansion is really about. Not that they’ve ever known, nor do they seem to care? In turn, I knew little about the true details within the mansion, or how much they meant to me?

For no reason I could explain, I became obsessively passionate about Freemasonry, to a point where I tried to become a member? I was told Freemasonry is a fraternity and a brotherhood, my gender kept me out. I researched to find out if there were any female Freemasons in history? The first thing that came up was “The truth about Sarah Winchester”… I read it bit by bit, my jaw on the floor. It’s long, excessively detailed, and a lot of what’s written is wrong, but too much is dead on. It’s also too personal, I couldn’t tell if it was written about her or me? Everything about us was identical, I’m still trying to embrace the fact that she is me in a different era, different family, different set of circumstances? Here’s my description, then and now;
I’m a child-prodigy with an eidetic memory (common reincarnate traits), epic ageless beauty (former belle of new haven), I read/write music and have perfect pitch, D. O. B. 11/07/6+7=13 or Nov 7 lunar calendar 13 (birth year (?) either life) and the mansion numbers are 7 11 13, eerie that they add up to my birthday -but very prime. Those numbers were calculated by numeric cipher, Freemason codes. Those codes now translate as computer programming codes, and I’m (among other things) a programmer/developer. Keeping up with the times, as Santa Clara county became Silicon Valley? If the mansion is a “mystery”, I need to solve it. I can explain things much better than the tour guides, even though many areas are mistakes, I laughed at myself when I saw the results then, and everyone else will when they understand what I tried to do, repeatedly. The switchback staircase looks out of proportion, but were built to accommodate arthritic feet. I currently have that diagnosis, years earlier then I should, which is hard to accept.

The mansion wasn’t built to live in per say, I had many properties between San Francisco and San Jose. When I saw the list of cities I was shocked again, I’ve lived in every one of them in this life, it’s as if I never left?

I need to return to the mansion, to solve the mystery, and to connect this life with my past life. I also want the truth about myself and the mansion to replace the falsified misconstrued information that’s been fed to the public ever since the “mystery house” was opened up as a tourist trap. I’m looking for someone to represent or assist me returning to the mansion, I know the staff will recognize me, but in order to make changes I’ll need my own team.