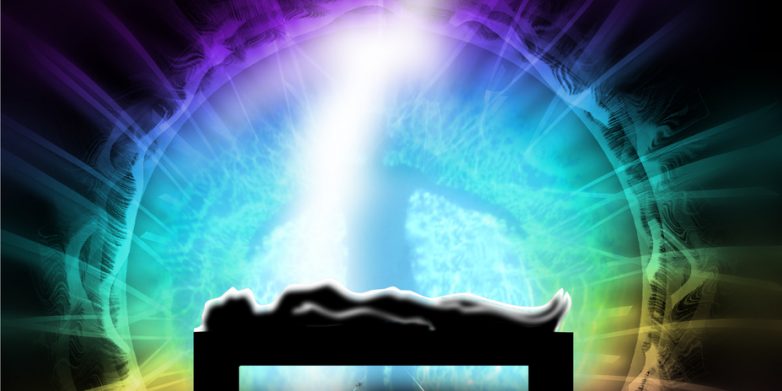 I have lived 7 times and two of them were suicides. I learned this after returning from Vietnam in 68 also wanting to commit suicide again. GOD finally sent me a dream that explained all of this in a simple way. GOD allows religions all over the world for the comfort of people and let them explain their fears as long as they choose that.

I had a friend I worked with who was a very fine man had lived his eighth life but was a Christian. He passed on to the 5th Dimension after death which is quite a relief from the 3rd dimension but you have to be advanced in attitude, thinking and action to get there by God’s promotion.

One Reply to “Committed Suicide in Two of My Seven Lives”