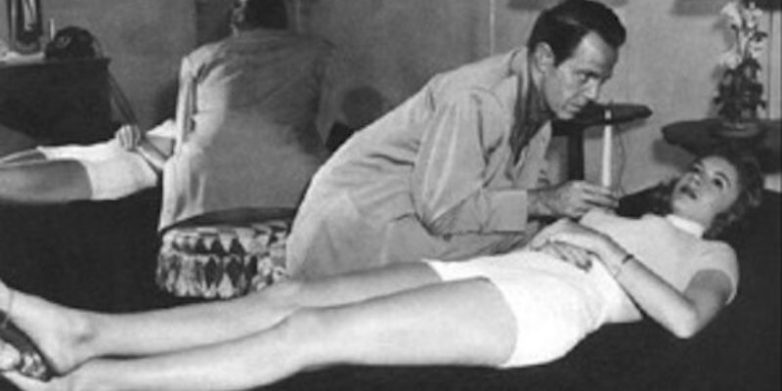 Reincarnation is a concept taken from parts of the doctrine of Eastern religions. The idea is basically that a person’s soul or spirit repeatedly born into different bodies after death. Rebirth continues until the person has gone through developments to attain purity and bliss. The matter in consideration for being reborn is karma – or as en.wikipedia.org defines it, the concept of “action” or “deed”.
There is a growing following of this concept that has somewhat broken through from being just a part of a religion. Reincarnation now is a religion in itself and the idea can stand on its own.
Aside from Buddhist and Hindus that are the origin of the idea, Christianity has somewhat incorporated it into their teachings. The bible is also discussed along with reincarnation because certain passages from it supposedly referred to reincarnation.
The average individual knows a bit about reincarnation and it has become somewhat of a household name. Mass media helped propagate the idea since it is the topic of a lot of novels, movies and magazines (online and hard copies.)
Thanks to the sensational story of a housewife named Virginia Tighe, there surfaced what some refer to as the “Bridey Murphy Effect,” Named after the supposed previous personality of Tighe, the effect came about after mass media released and made a sensation out of the story of the housewife’s declarations under hypnosis.
Bridey Murphy was supposedly from Ireland and Tighe, under hypnosis spoke with an Irish accent and even spoke Gaelic. Tighe said that she never went to Ireland or studied the languages there. She told the story in vivid details, of the life and death of a woman she said she did not know. Virginia Tighe became known as the reincarnation of the obscure Irishwoman. And this story made many people study reincarnation and believe in it.
Deja vu, or the feeling or even just an impression of having seen or experienced something before is a phenomenon most explain through reincarnation. This is another reason why some people easily believe in past lives and reincarnation.
According to reincarnation believers and advocates, the impression is a result of having actually experienced whatever was felt familiar. Past life recall apparently can happen spontaneously and even if the person is not under any hypnotic treatments.
Dr. Ian Stevenson a Canadian biochemist and university professor who in his later life became interested in paranormal activities studied reincarnation in a scientific manner. He employed the help of children as his subjects, chosen from all over the world to document children’s past recall. Memories of our previous lives are apparently more easily remembered by children and this explains how some children know abilities or information that nobody has ever taught them before. His study I used time and again as one proof of reincarnation since he involved science and scientific techniques in documenting and analyzing his theory.
Although reincarnation is spread all over the world, even in the west, the idea is still not adapted into the daily lives of even its believers. That is why pragmatic reincarnationism came to be because people only flesh out what they want to believe in it and choose which teachings to follow. In pragmatic reincarnationism reincarnation is believed in because it offers physical healing, a second chance in life and especially a chance to escape the universal equalizer – death.