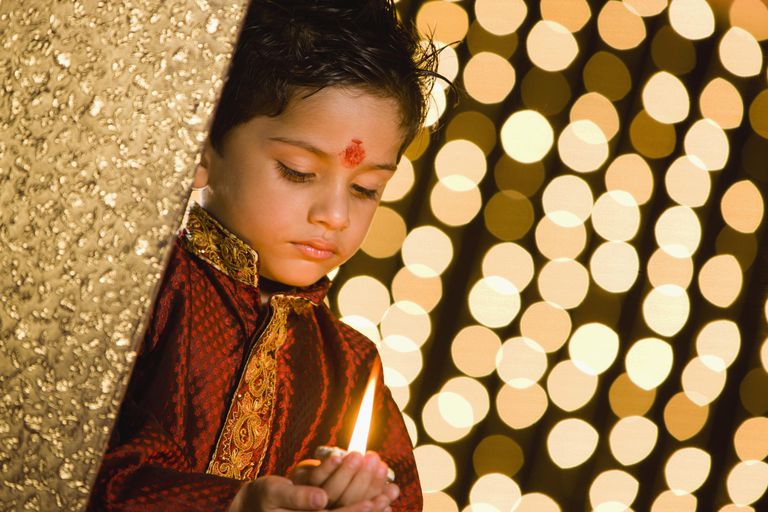 Should we also be worried that children who come to believe in reincarnation might figure since they get another chance anyway, when things get too tough in this life, they might as well end it and start over?

I think that more than anything else we need to understand how important it is for us to be here, in the life we are in right now. There are no short cuts. If you skip this class you will have to take it again.

I know, that contradicts my earlier statement about life just being a “game”. But I don’t mind contradicting myself, given that everything I believe is just a series of wild guesses anyway. In all likelihood I’m not only wrong, but I’m so far wrong that while in human incarnation I couldn’t even begin to comprehend how things really are!

I’m sure reality is way stranger than anything we could ever imagine.

Not everyone is aware of the personal repercussions of suicide, let alone the hurt that it causes others; and your words are certainly helpful and profound. I do believe that many people throughout history have feared the possibility of reincarnation, due to their belief that others may take the “easy” way out.

I don’t know how much of a deterrent was presented by the church, when they considered suicide a “mortal” sin worthy of eternal damnation; but I suspect that it may have served its purpose well during certain periods. However, we have witnessed a tremendous increase in suicide during the past fifty or so years. I believe that this may be attributed to the impact of knowledge brought about by new media and technologies, which have eroded the degree of trust people once held in church doctrine. Kids are especially prone to believing that they’ve been lied to, and their reactions tend to include dangerous behaviour even more than suicide.

I think that the concept of reincarnation may serve as more of a new deterrent for such behaviour than is commonly believed; because one is encouraged to be responsible for their actions. Karma, just as you indicated, dictates that dangerous behaviour as well as suicide will only lead to a necessary repeat of whatever we are here for.

For me, the period between religious doubt and reincarnation’s promise was the most dangerous period of my life, and a time in which I was most at risk. With a greater understanding of reincarnation, I became more able to face the difficult choices of life, and I was better able to cope with the dangers that came with those choices. Your words, “The knowledge of the afterlife is a comfort — not a burden!” rang more true than any church dogma ever did.

I would feel that it be-hooves us to encourage awareness of reincarnation, because it actually makes this life more tolerable, especially for those who have lost their faith in other things. I don’t believe that reincarnation would enable suicide or dangerous behaviour, as long as it is presented with an understanding of how Karma works. That way, it will perceived as a comfort, rather than a burden.