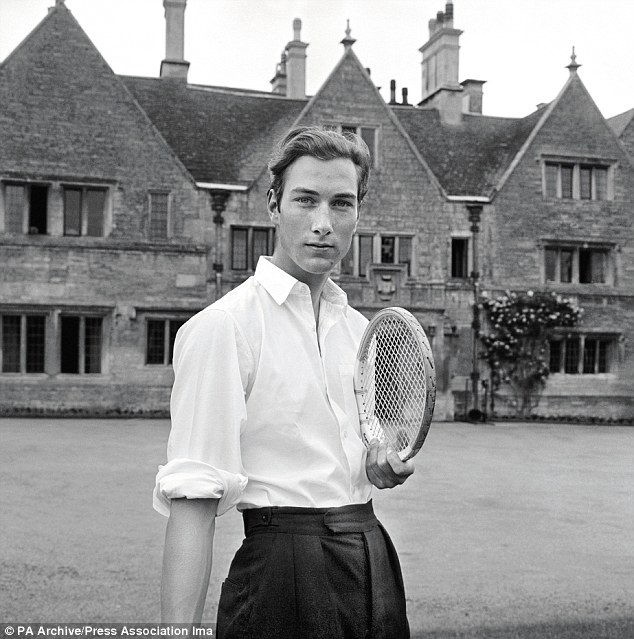 I’m from the Royal House of Stewart , I’m a reincarnation of Prince William , Duke of Gloucester, b. 1689. Whom died in July 30, 1700 from a condition that fills the brain with water. My real birthday is July 30.

Here are some of the similarities that I have with the Prince from this lifetime. When I was eleven, I nearly drowned by water boarding in Hawaii. I have a fascination with small wooden boxes, upon research, Prince William had a profound attachment to a small box hidden under his bed which was found after his death.

I have never felt like I was from this time period (current) and I have a fascination to all things Victorian, from the music to the furniture , movies you name it.

I figured I was his reincarnate when I researched my grandfather , whom my mother never met, he is a Hathaway Stewart Taquino, even my photo is extremely similar to the Prince. How true it maybe.

I feel it’s very true. For some reason I always feel like I’m in danger, I feel that he didn’t die of that condition, and that he was actually poisoned. He was the only child of Queen Ann of Great Britain.

When I was born I had sort of a ginger/brown hair color with large curls.