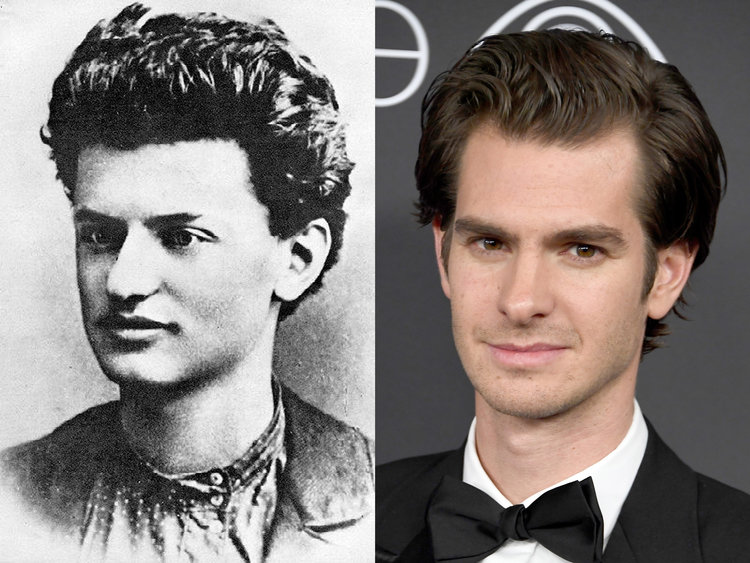 Reincarnation is religious concept believed by a significant number of people from all walks of life. In this concept, the soul of any living creature is born and reborn in different bodies or creatures after the host or vessel dies. This continues birth and rebirth is the reincarnation process.

There are various discussions about the topic and stories claiming reincarnation related stories are sensationalized. Common questions asked by people interested in the topic are: “is it true?” and/or “if the soul is repeatedly born into different bodies after accumulating a lifetime or lifetimes of knowledge, information and memories, won’t those memories be carried over into the next rebirth and if so, what else is there that gets passed on to the next life?”

There are memories carried over from the past to the present life. But learn about them, a person must undergo hypnotic regression or ask a medium’s help. However, there is another question often asked about past life memories recollection –“how can you say for sure that the memories are authentic and not coached?”
This is why there are efforts to produce a physical proof or an unquestionable conclusion about reincarnation that is taken from a study or experiment. Although most so-called proofs are inconclusive, there are those who still try to present what they think are concrete evidence.

Among such sensational claims are the interesting and fascinating photos of Hollywood celebrities and their older or past life versions. There were pictures of celebrities like John Travolta, Matthew McConaughey and Nicholas Cage and their supposed past life personas or doppelgangers. The striking resemblance is the only basis for the claims and the pictures sure do put forward a suggestion that they really might be reincarnations. The similarity in physical attributes is not enough to prove reincarnation. Although there is a theory that when a soul goes through many lifetimes or rebirths, there will be aspects of the previous lives collected and carried over to the next life which is not limited to just memories. The physical aspect of the new vessel and the old may have similarities but not just because of having the same soul.

The reincarnation theory via facial and physical similarities is not limited to Hollywood stars but to historical figures as well. A certain Dr. Walter Semkiw is focused on proving reincarnation via a historical figure whose life is documented and a claimant who can identify real incidents or details of that historical personality. This, according to Semkiw is easier than trying to identify Bridey Murphy – an obscure woman from Ireland. The catch in this study is, if Semkiw can access information about a personality, then chances are, there are also some people who can access them too and claim that these are there memories.

Another problem with the study is that when a person recalls memories that indeed happened in history, how will that person be identified? As the historical figure or a bystander who happened to witness the incident in focus? To further explain, take for example a lady-in-waiting of Queen Elizabeth I. She will witness most of the events that happened to the Queen and store them in her memories. If the lady-in-waiting reincarnates into somebody else, how will Semkiw identify whose memories are recalled? It will be so easy to misidentify the person who recalled the memories as Queen Elizabeth I because the incidents were about her. Also, in hypnotic regression, the memories recalled do not necessarily mean it is of the subjects past life persona. Sometimes, the memories are recalled only in bits and pieces.