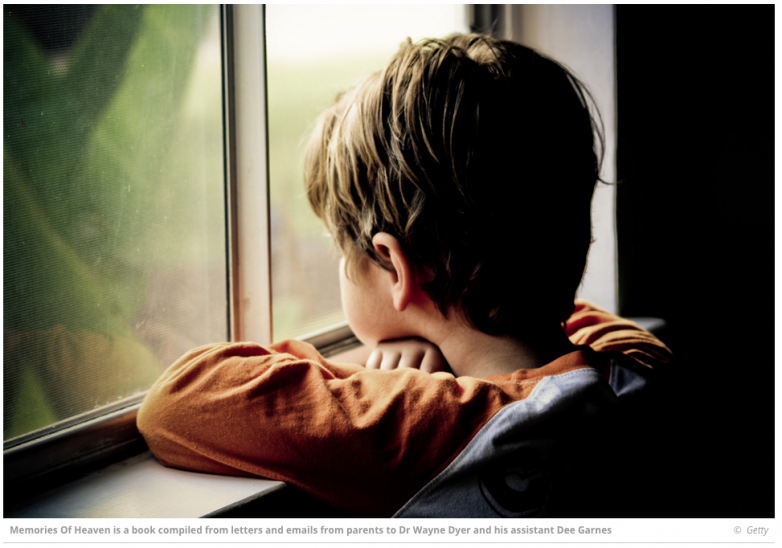 My son was about 4 years old, I was watching something on the History channel or an 9ld show, don’t remember which it was at this point.

He was playing with his toy cars on the floor paying no attention whatsoever to the TV, but stopped in the middle of what he was doing, pointed to an old car on the TV ( probably a 1930s ) and stated matter of fact ” I died in a car like that one only you weren’t my mom and dad then ” then went back to playing with his toys.

That was 22 years ago and never was there any other mention of anything like that.