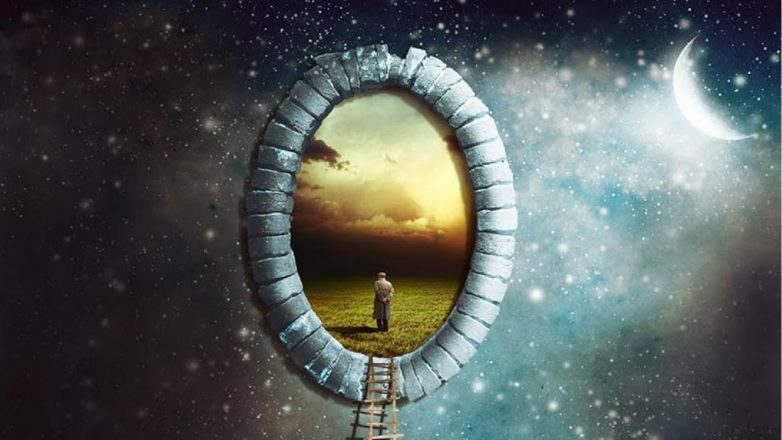 What is Past Life Regression

This is a technique that employs hypnosis to recover memories of past lives which are in other words termed as incarnations. In other terms, these memories are regarded as fantasies or delusions. Past life regression technique is carried out either in search of a spiritual experience or else in a psychotherapeutic set up. Many people who recommend this technique support beliefs about reincarnation despite the fact that the religious traditions that support reincarnation do not incorporate the idea of repressed memories of past existence.

Past Life Regression and Hypnosis

In the process of past life regression, the person answers some questions in a hypnotized state in order to bring out the identity and events of alleged past existence. It is believed by some that this method misrepresents memory as a correct recorder of previous events as compared to a set of recollections that has been made up.

What the Skeptics Have to Say about Past Life Regression

Skeptics believe that The application of hypnosis and suggestive questions can cause a person to hold incorrect memories. These memories arise from cryptomnesia and confabulations that link up experience, knowledge, imagination and guidance from hypnosis which is contrary to the remembrance of past life. These memories once in place are not different from memories of events that took place during that person’s life.

In past life regression, the memories presented have been analyzed and they indicate historical inaccuracies. These inaccuracies can be understood using knowledge based on history or certain elements of popular culture or books which talk about historical events. Certain tests carried out with people going through past life regression show that beliefs in reincarnation and suggestions from hypnosis are the factors that contribute mostly to the reported memories.

I however disagree with these assumptions. there have been many verifications in the thousand of Past life regression cases on record.

Patanjali, a Hindu scholar who wrote some teachings on past life regression in his work called Yoga Sutras, says that the soul is burdened by the many impressions that were part of actions from past life. He refers to the process of past life regression as prati-prasav which literally means ‘reverse birthing’. Prati-prasav involves the consideration of present problems using memories from past existence. Currently, prati-prasav is used as a practice in various types of yoga. China has a mythological religious practice whereby the souls are deterred from recalling the memories of their past existence by a goddess known as Meng Po. The goddess gives the souls a bittersweet drink which deletes the total memory before the soul can reincarnate.

Presently, the work done by Madame Blavatsky has given past life regression some popularity mainly in the West. Also there has been done some research work on past life regression by Allan Kardec in his book titled ‘Heaven and Hell’. Also, there has since the 1950s been developed a therapy on past life regression. This therapy was developed by a combination of psychologists, psychiatrists and mediums. Credibility has been attributed to this belief since the people who advocate for it have acceptable qualifications. However, these qualifications have been achieved in areas that are not related to either religion or psychotherapy or other fields that deal with past existence and mental health.

Practitioners of past life regression in the West usually employ hypnosis and suggestion in order to enhance memory of the patients. This is achieved by use of a series of questions that extract words and memories of the patient’s past life history and identity. Other practitioners use the bridging technique from the patient’s present life problem to bring forth the past life stories to their conscious awareness.