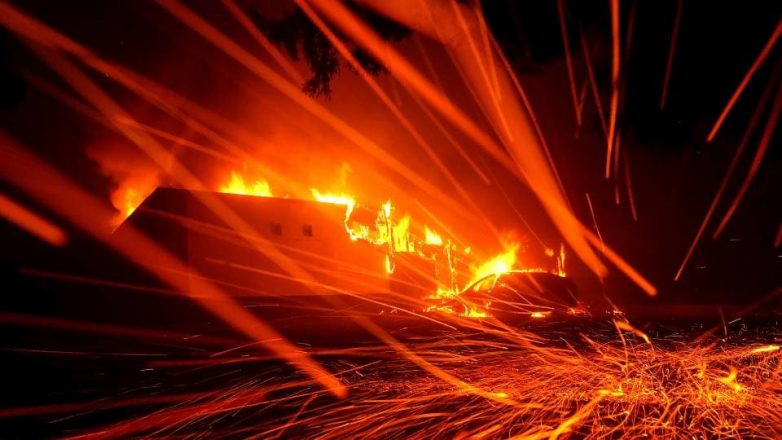 I have always been interested in Past lives and recently I decided to try past life regression. I couldn’t afford a hypnotherapist so I decided to try a video online. I saw myself as a woman with a baby, her name was Emily. I saw a man sitting on the table eating something coming towards me giving me a kiss and leaving.

Then I went to a scene when “my daughter” was a bit older. I left her at home to see what’s going on outside. There was a fight and soon I realised that it was fire. There was fire everywhere, I ran to the house to get Emily out. When I get there she was crying. I took her up and then a wall fell at us.

And then we were floating. It turns out I was blaming “my husband” for having an affair with a prostitute. But I was wrong. And now I feel that it was my fault. The fire was my fault. Now the fire was everywhere so I think this was the great fire of London. I know it sounds weird and like from a story but it was so vivid. Did anyone experience anything similar?