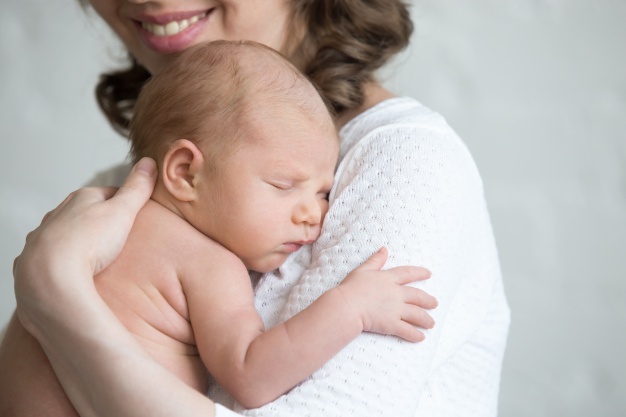 I was born remembering a past life. There were times when I would scream at my family to stop dressing me up as a girl and to take me home.  In my mind at the time I was a five year old boy from somewhere in Asia. I remember drowning in a river during a period of very heavy rainfall.

One of my children have also spoken about his past life memories. When my second son was only three years old he would scream in his sleep for “his men” to change their socks or they would get swamp toe. Which three year old knows about getting swamp toe? He would also demand in his sleep that they place their guns over their heads when walking through the river neck deep.

Doctor said he was too young for growing pains as he wasn’t in a growth spurt either. Around age 10 he dreamed he had his legs blown off in Vietnam and died he was also in charge of several men. He said they were ambushed.